ACCJ The Journal - ACCJ 2017 Person of the Year - Andy Saito, former CEO and president of the Japan

ACCJ 2017 Person of the Year Andy Saito, former CEO and president of the Japan Exchange Group

The American Chamber of Commerce in Japan (ACCJ) honored Atsushi “Andy” Saito as the 2017 Person of the Year at an event on March 20 at Tokyo American Club. After an overview of the history of the award by ACCJ Financial Services Forum Chair Andrew Conrad, ACCJ Chairman Christopher LaFleur welcomed Saito to the stage with a warm introduction.

“It is my distinct honor and pleasure to introduce Mr. Andy Saito, our 2017 recipient of the ACCJ Person of the Year award,” said LaFleur, welcoming the commissioner of the Nippon Professional Baseball Organization and senior fellow at KKR Global Institute, which is part of leading global investment company Kohlberg Kravis Roberts & Co. L.P.

“The ACCJ presents its Person of the Year award to individuals who have significantly impacted the global business environment in Japan. Our 2017 recipient could not be more emblematic of this,” said LaFleur. “Today we are honoring Andy for his contributions to the Japanese financial market and the Japanese economy overall as president and chief executive officer of Japan Exchange Group.”

In his acceptance speech, Saito talked about how inefficiency, stagnant growth, and aversion to change can affect Japan’s future, and how the Tokyo Global Financial Center Promotion Council is working to promote the city as one of the world’s top financial centers. He highlighted the critical changes Japan must make to overcome the issues it is facing, increase competitiveness, and promote future growth. 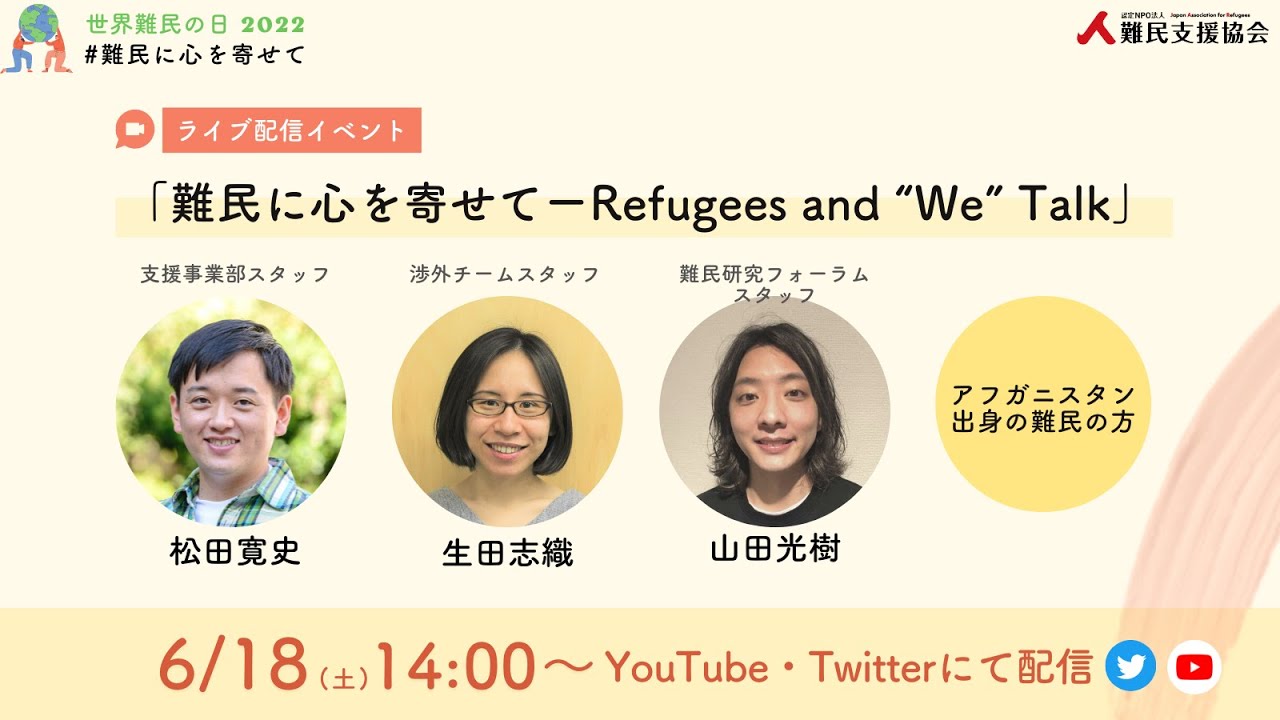